The purpose of the Penn State Scranton Advisory Board is to advise and assist the Chancellor, relative to the functioning of the Campus as an essential part of the University. Also, this Board  shall support the Campus and serve as a liaison with the community and advocate for Penn State University in the community. 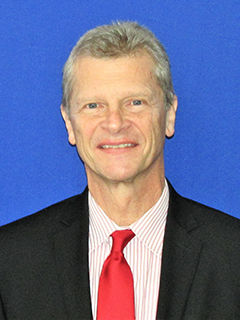 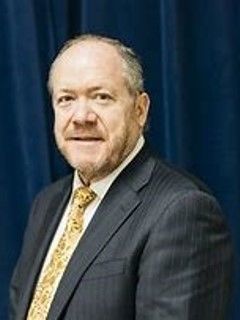 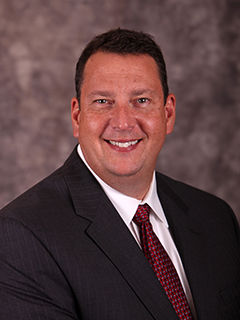 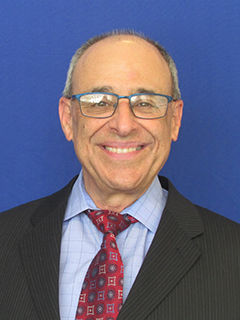 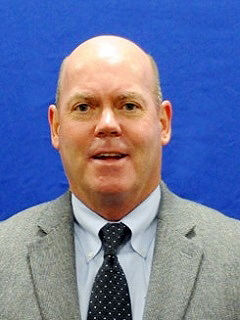 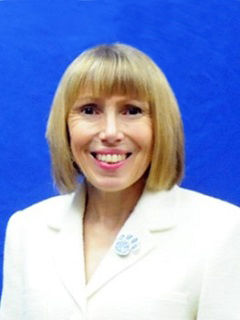 A proud Penn State alumna and former Student Government Association president, Dr. Dunay is a former Chair of the Penn State Scranton Advisory Board; is a lifetime member of the Penn State Alumni Association; and is a past Penn State Worthington Scranton Alumni Society Alumna of the Year.  She established The Darlene Ann Dunay Annual Scholarship to provide much needed financial assistance to PSSN students. 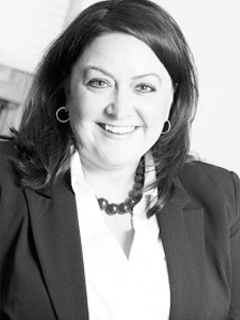 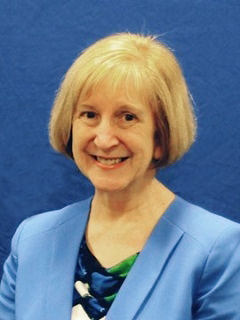 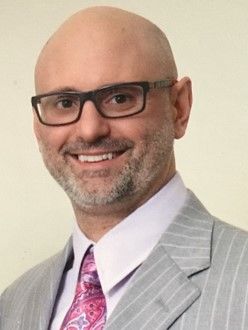 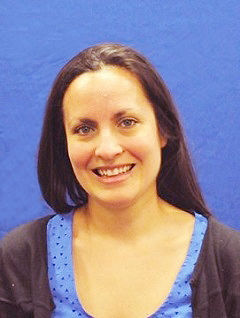 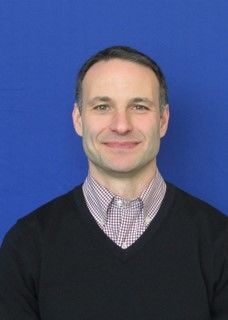 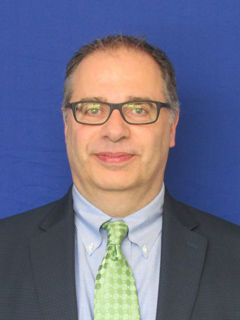 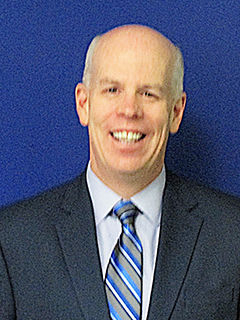 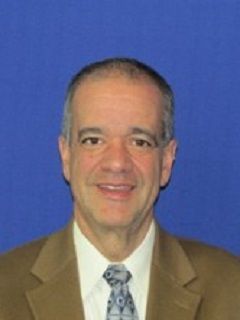 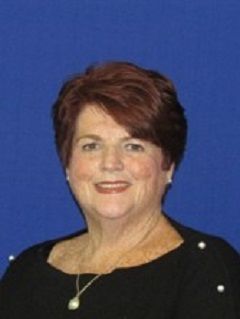 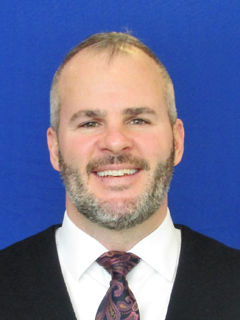 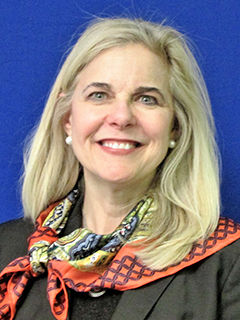 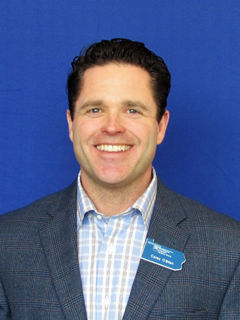 Education: A 1996 Penn State graduate, O’Brien received his law degree from Catholic University’s Columbus School of Law. He is currently the vice president and chief strategy officer at AllOne Health where he serves as in-house corporate legal counsel, leads the acquisitions division of the company and oversees the strategic project management office.

Occupation: Prior to joining AllOne Health, O’Brien served as a Lackawanna County Commissioner from 2008 to 2015. Corey O’Brien also served as a mergers and acquisition attorney in the financial services sector at the Washington, DC-based law firm of Kilpatrick, Townsend & Stockton. 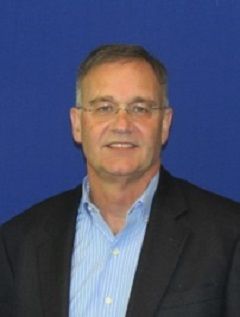 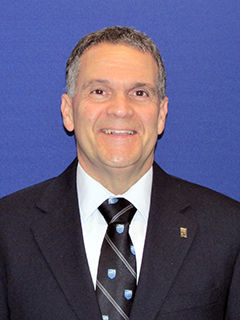 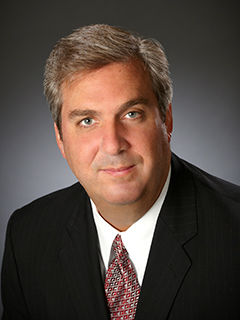 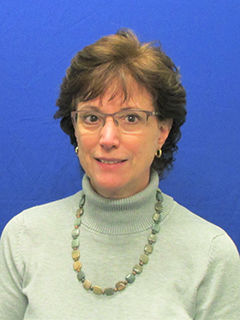 A lifelong resident of the greater Scranton area, Nancy is part owner of ESTE TUX, Inc, dba Sarno and Son Tuxedos.  Working alongside her brother and a talented team of managers, ESTE TUX has grown to be the premier tuxedo rental company in the Northeast US.  ESTE TUX now serves wholesale customers and network partners from Maine to Virginia-Ohio to Long Island, employing over 300 in our peak season.  The company will celebrate 80 years strong in 2020.

As with any family business, Nancy plays many roles in the company.  Her main responsibilities surround the administration of Accounts Payable, Accounts Receivable and Human Resources. Nancy grew up in the business starting at age 12, providing a lifetime of experience.

Nancy enjoys serving on the Executive Board of the Greater Scranton Chamber of Commerce. 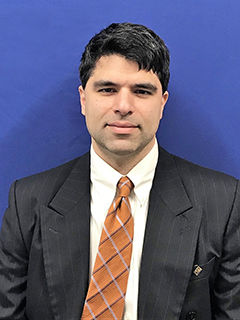 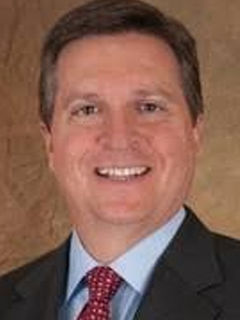 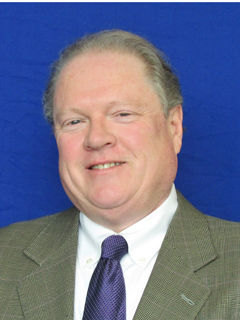 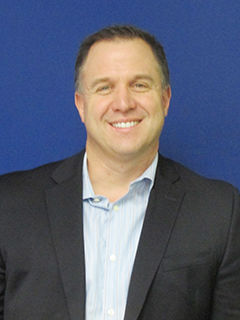 This is Penn State Scranton