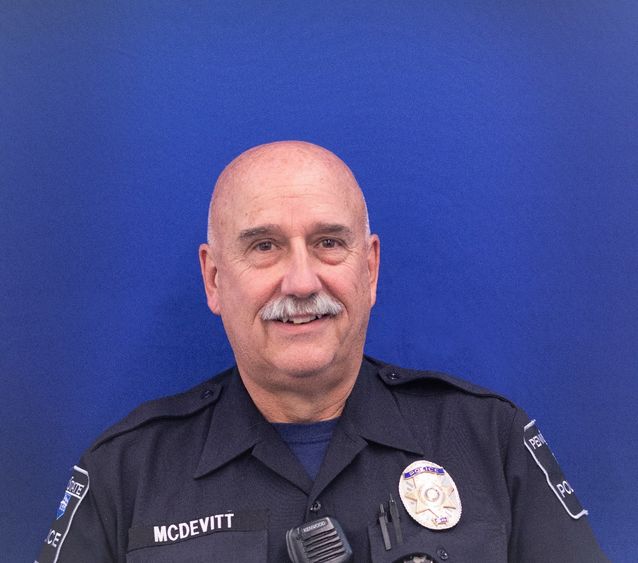 McDevitt was nominated by Interim Director of Enrollment Management Terri Caputo, who said, “During COVID, when the Admissions Office was open and students were giving tours, it was not unusual for Jay to find our visitors on campus and give them a partial tour of the campus when he was showing them to our office. Jay not only is here patrolling the campus, but he is also getting to know the students, faculty and staff. He goes out of his way to meet and interact with everyone he sees.

"During the first week of classes, instead of the students walking up to the Engineering Building to get parking passes, Jay met the students where they were (setting up a table) in the SLC to make the process easier on them," Caputo continued. "We are very fortunate to have Jay as part of the Penn State Scranton family. Thank you!”

Each month, nominations are received in the chancellor's office for employees whose peers feel they have gone above and beyond in their job duties.

The Employee of the Month recognition was initiated in 2016 by Wafa as a way of distinguishing staff members who "go above and beyond the call of duty" in serving Penn State Scranton. Campus staff, faculty and students are encouraged to nominate staff members that deserve to be recognized for “going above and beyond.” The link for nominations is available here. 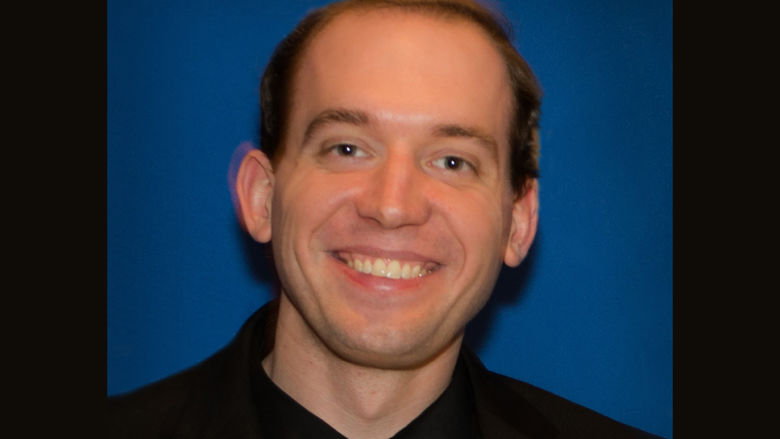 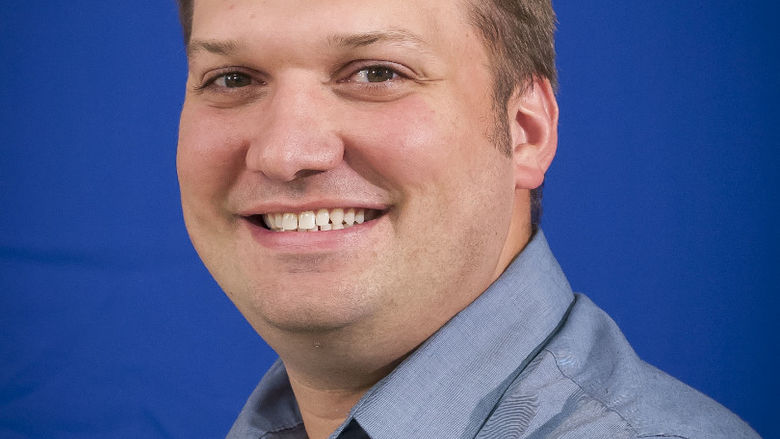 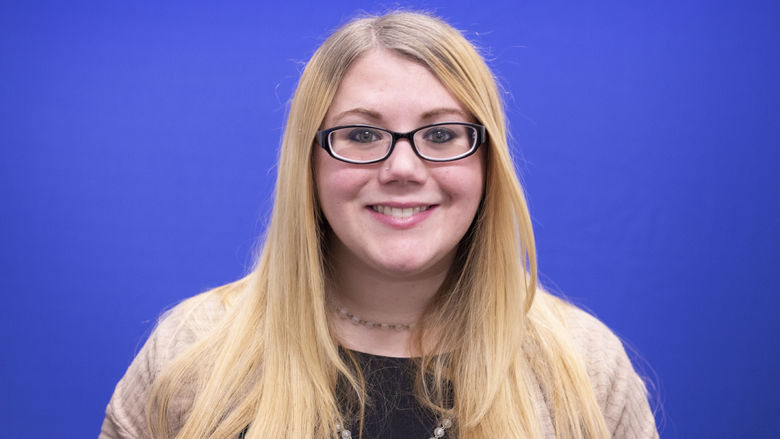