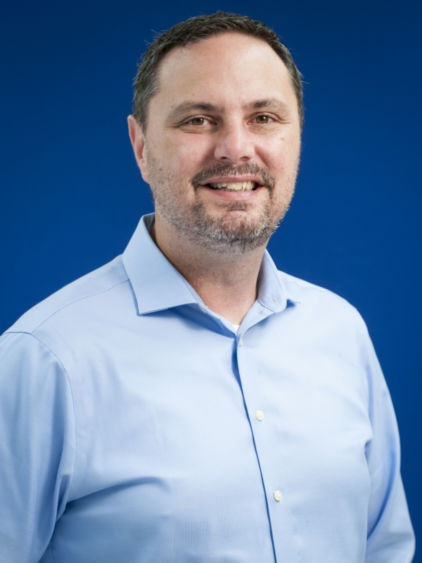 Dr. Raymond Petren, assistant professor of Human Development and Family Studies at Penn State Scranton, has been named a Top 50 Reviewer by Family Relations, an international journal of applied family studies and a journal of the National Council on Family Relations.

Credit: Penn State
By Amy Gruzesky
Dr. Ray Petren, assistant professor of Human Development and Family Studies at Penn State Scranton, has been named a Top 50 Reviewer in 2017 for Family Relations, an international journal of applied family studies and a journal of the National Council on Family Relations.
He was notified earlier this year of the honor by Dr. Jason D. Hans, journal editor and a professor at the University of Kentucky.
“I have analyzed reviewer performance based on (a) willingness to review when asked, (b) number of reviews completed, (c) quality of the reviews submitted, and (d) timeliness of completing each review. Among over 500 of your peers who also volunteered their time and expertise to conduct between one and ten peer reviews each in 2017, your record of service to the journal places you above the 90th percentile,” Hans wrote in his notification letter to Petren.
“In 2017, Family Relations had the highest impact factor in its 66-year history, and three of the four highest new submission totals in the journal’s history have occurred in each of the past three years. This level of success would not be possible without dedicated and skilled reviewers such as yourself,” Hans stated.
Petren has been a Top 50 reviewer for Family Relations for three consecutive years and serves on its editorial board.
“When I was finishing my Ph.D., my adviser, Dr. Kay Pasley, suggested that I become a reviewer for several journals. Family Relations was on that list, and it was a journal for which she had actually been an editor in the past,” Petren explained.
“Fortunately, as a result of my work as a reviewer, I was offered, and accepted, a position on the editorial board for this journal last year.
“I take my role as a reviewer of manuscripts for academic journals very seriously, as reviewers are ultimately responsible for verifying that published scientific and theoretical works are high in both rigor and the potential to provide important knowledge to academics, practitioners, and ultimately, the general public,” he added.
“The work of reviewers is particularly important in Human Development and Family Studies, as published work from this discipline affects programs, policies, and the distribution of knowledge related to families and child well-being. “
Petren has been an assistant professor of Human Development and Family Studies at Penn State Scranton since 2014. His research addresses parenting and family relationships across family contexts and structures, with a focus on co-parental relationships and men’s roles in families.
He has published work on parenting and co-parenting after divorce, the use of identity theory for fatherhood scholarship, and multiple partner fertility.
Petren lives in Waverly with his wife, Sarah, and their son, Stanley. 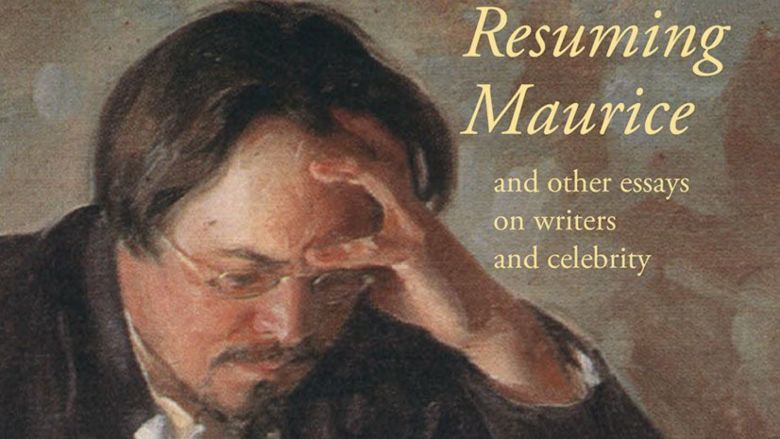 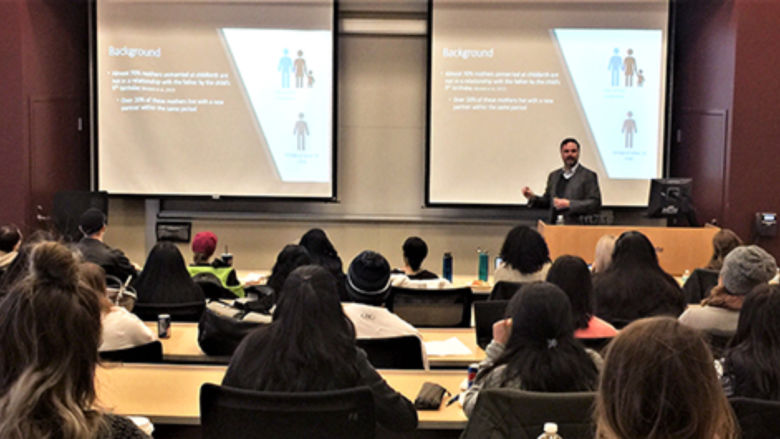 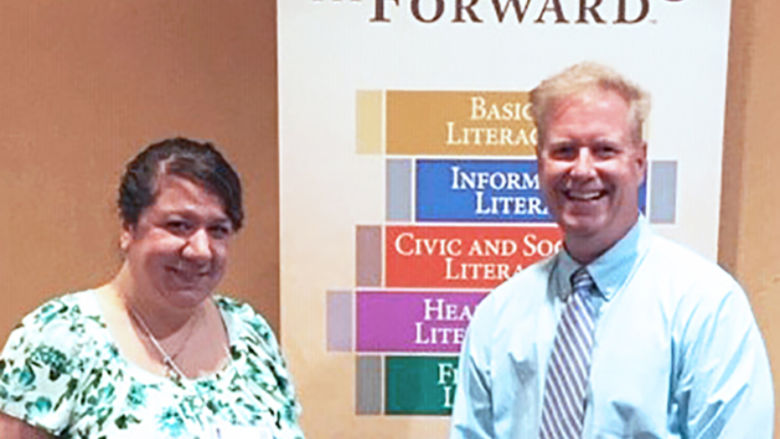 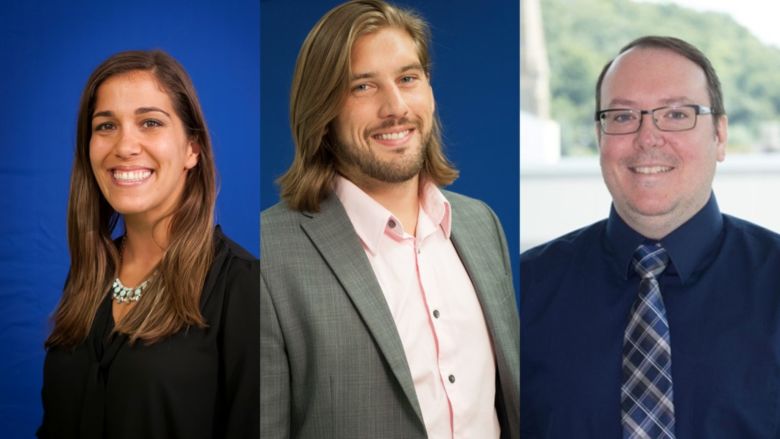 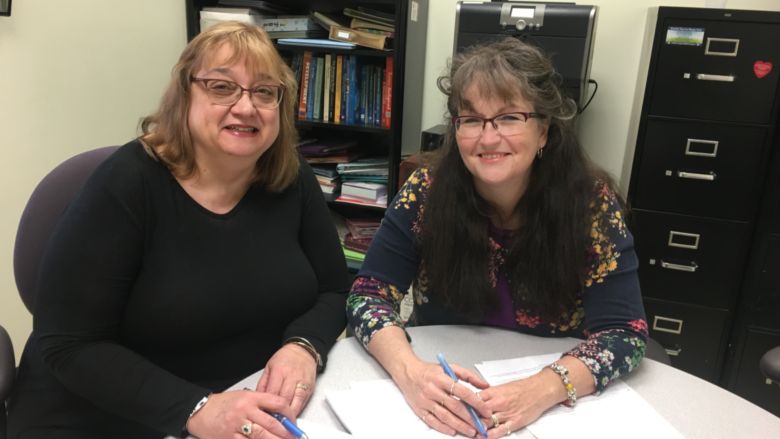