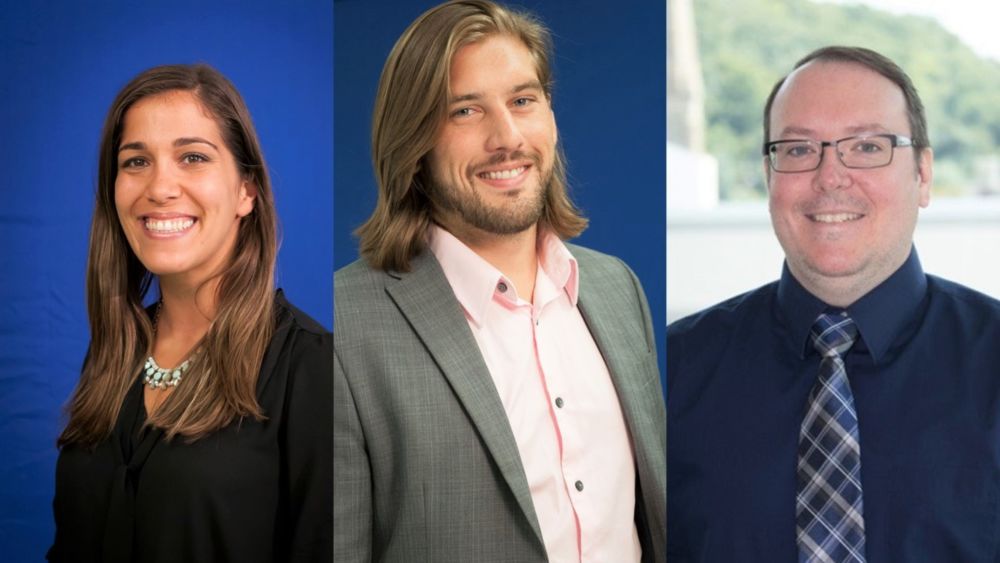 Penn State Scranton assistant professors of psychology Karin Machluf and P. Douglas Sellers II, along with their colleague, Christopher Aults from King's College in Wilkes-Barre, have a research paper accepted for publication in the journal Evolutionary Psychological Science.

DUNMORE, Pa. — Penn State Scranton assistant professors of psychology Karin Machluf and P. Douglas Sellers II, along with their colleague, Christopher Aults from King's College in Wilkes-Barre, have found in a study that heart rate reactivity is a biological moderator between peer victimization (bullying) and internalizing problems (anxiety/depression) in adolescent girls.

What the team found was that adolescent girls with less reactive heart rates are "buffered" from the negative effect of being victimized.

“There seems to be a biological difference in the way these girls respond to environmental stressors that protects them from the negative impact of this stress,” Sellers said. “The theoretical umbrella under which this falls is called Biological Sensitivity to Context.”

The study subjects were 44 girls, and 38 boys, with an overall average age of 12.08 years. Reactivity is defined as a change in the baseline heart rate to a stressor.

“We measured resting heart rate, then introduced a laboratory stressor (random loud blast of white noise), and then measured how much heart rate changes in response to that stressor, so that it’s a measure of how reactive their heart rate is to stress. Basically, an indicator of stress reactivity,” Sellers explained.

Currently, there are a few different theories about how differences in reactivity occur.

“The one we are supporting (Biological Sensitivity to Context) states that young children's stress response systems 'tune' themselves using the early environment interacting with genetic predisposition,” Sellers stated. “So, it's both the environment and genetics. Children who end up being highly reactive children respond more to later environmental stressors, for better and for worse — meaning high reactivity can be bad under negative stress, but advantageous under positive stressors.”

The team found that low reactive children are more consistent and are less impacted by later environment, whether that environment is positive or negative.

"Dandelions are much more consistent, they have similar outcomes regardless of conditions. This makes them resilient to negative stress, but less able to take advantage of positive environments. These are the low reactive children," said Sellers.

The heart rate reactivity is “pretty much involuntary and tuned by an interaction between genetics and early environment,” according to Sellers.

Although children can certainly be taught strategies for how to deal with stress, this work highlights that those interventions are more perhaps valuable for some children (reactive children in negative environments) than others.

Inquiries about this research paper should go to Christopher Aults, Kings College, at [email protected]