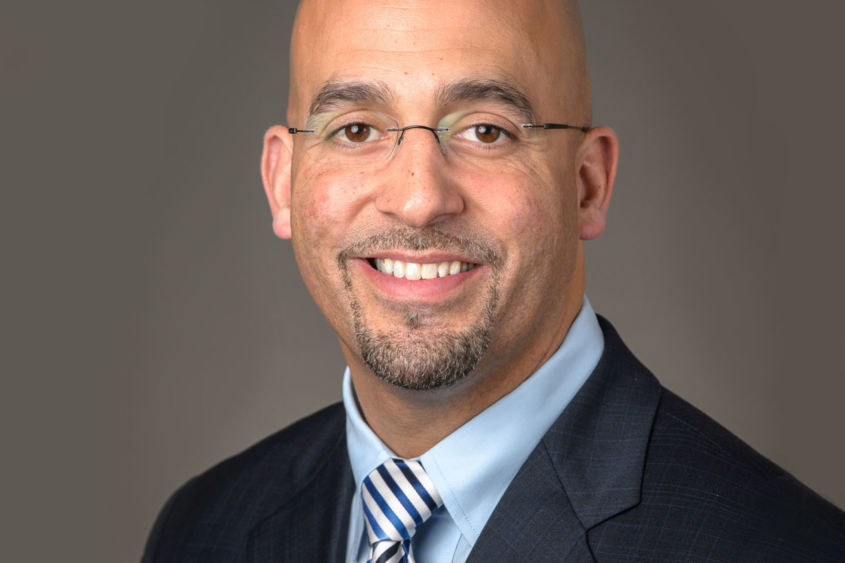 The Scranton Chapter is thrilled to welcome back Franklin for the landmark 40th annual dinner. He returns to the area after his appearance at the chapter’s dinner in 2014.

Franklin will meet with local alumni and fans and talk about Penn State's 2017 season which ended with 11 wins, a Top-10 national ranking, and a Fiesta Bowl victory, as well as preparations for the 2018 campaign, and how all University alumni and fans can help build on Penn State football's tradition of excellence.

Penn State Night will feature not only Franklin but also the “Voice” of Penn State, Steve Jones. The chapter will also honor its 2018 Alumna of the Year, Sue Thomas, who has made tremendous contributions to the University throughout her lifetime.

The chapter will also announce and present several scholarships to current students.

The event will be held at Genetti Manor, Main Street, Dickson City, with doors opening at 6 p.m. With the large crowd expected, autographs will be not be allowed, but Franklin will be available for photos between 6:30 p.m. and 7:15 p.m. Dinner and program will begin at 7:30 p.m.

Tickets are $50 per person. To purchase tickets, call Penn State Scranton at 570-963-2537 or visit the chapter website www.PSUscranton.org. 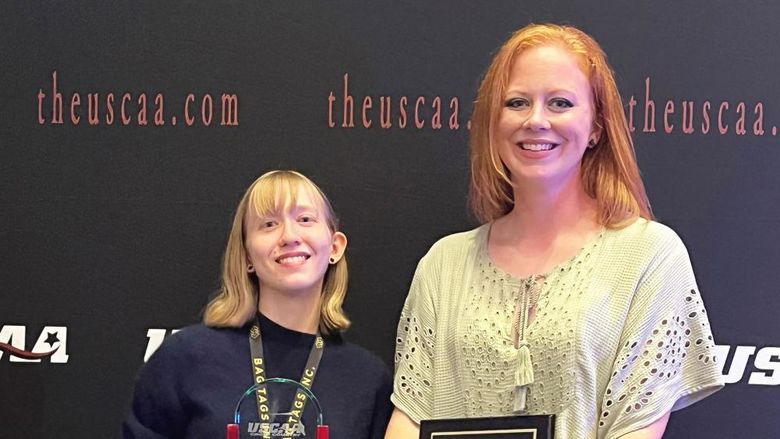 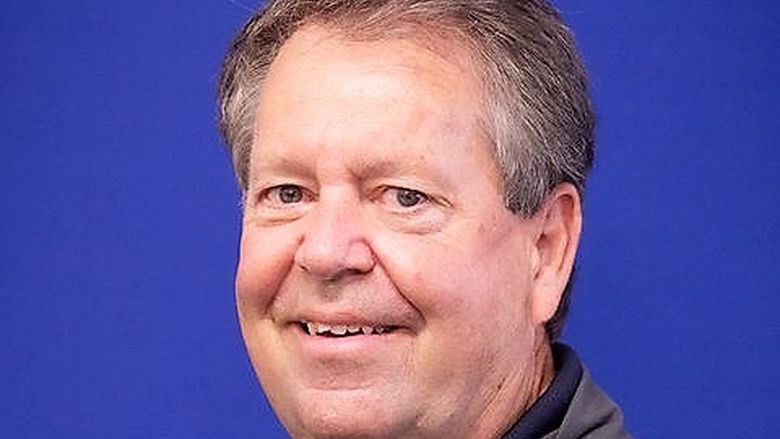 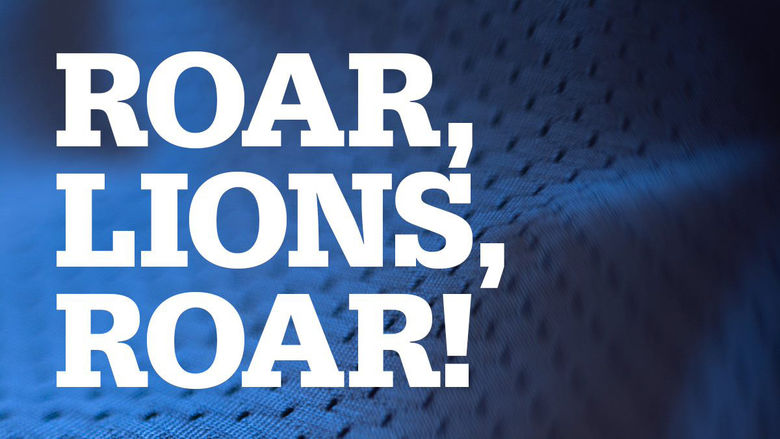