On Tuesday, Feb. 18, Tettenborn will present a discussion of Yaa Gyasi’s acclaimed novel, “Homegoing,” from 7 to 9 p.m. in the Henkelman Room of the library, 500 Vine St., downtown Scranton.

At the free event, Tettenborn will start with a brief lecture introducing audience members to the genres of the slave narrative and neo-slave narrative that will provide some historical context for “Homecoming” and Gyasi’s unique voice. From there, she’ll engage in a discussion with the audience.

“We’d like this to be a lively book discussion with many participants,” said Tettenborn, who’s collaborating on the event with Elizabeth Davis, head of digital services at Scranton Public Library.

“I very much enjoy events like these,” Tettenborn added. “In the past I have served as a panelist for community book discussions hosted by Susquehanna County Reads in New Milford, PA. We covered John Steinbeck’s 'Travels with Charley,' J. R. R. Tolkien’s 'The Hobbit' and Suzanne Collins’ 'The Hunger Games.' It is always wonderful to discuss fiction with people who love reading and to connect my academic research to the interests of members of the community.”

Published in 2016, “Homegoing” centers on Effia and Esi, half-sisters unknown to each other who are born into two different villages in 18th century Ghana. While Effia gets married to an English colonial and lives a life of comfort in a castle, Esi suffers the cruel fate of being imprisoned beneath her half-sister in the castle’s women’s dungeon before being trafficked as a slave to America.

One intriguing aspect of the novel, Tettenborn said, is that it doesn’t feature one central protagonist. As the book moves forward in time, it focuses on the descendants of Effia and Esi, who emerge as survivors of the slave trade, wars, colonialism, emancipation and other historical events on different sides of the Black Atlantic, she explained.

“This approach allows Gyasi to cover much historical ground,” Tettenborn said. “Some of the themes that stand out and that will likely come up in our discussion include the slave trade as a global enterprise that resulted in far-reaching and long-lasting generational trauma, practices of slave holders and slave traders, family relationships and heritage, the survival of languages and cultures, resistance to oppression, as well as colonialism and decolonization.”

Tettenborn first developed an interest in African American literature as an undergraduate English major in a department that firmly regarded black writers as an essential part of American literature. She deeply appreciated that many of the works she read focused “on questions of justice, which shaped my path as a lifelong student of this field.”

With any luck, Tettenborn said, the Albright event will inspire attendees to read the works of other African American writers, from literary giants like Toni Morrison and Ernest J. Gaines, who both passed away in 2019, to emerging writers in the field.

“Literary events in honor of Black History Month give us an opportunity to showcase African American authors who have always been part of the literary tradition of the U.S., from colonial poets like Phillis Wheatley — a survivor of the Middle Passage — to contemporary authors such as Colson Whitehead or Yaa Gyasi,” Tettenborn said.

“My hope is that an event like this serves to honor their tradition while also allowing readers to look at the future of African American literature.”

For more information on the event, call the Albright Memorial Library at 570-348-3000, or visit www.lclshome.org. 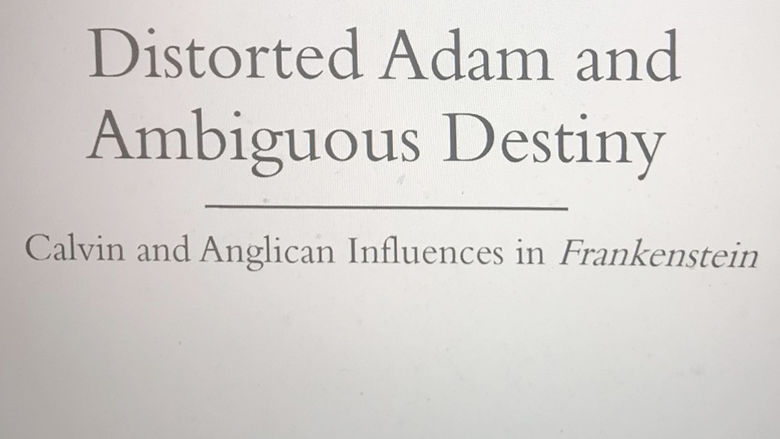 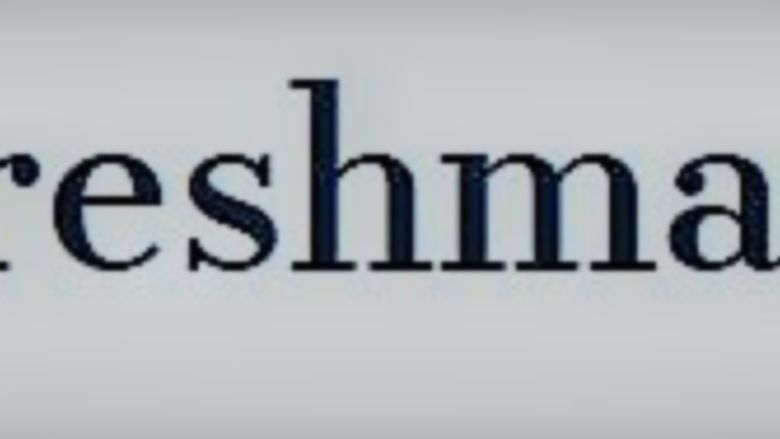