Chancellor Marwan Wafa presented Fiels with the award, which is given to recognize students for outstanding service to Penn State Scranton, at the campus' annual Welcome Back Assembly event on Aug. 15.

Fiels has worked in Academic Affairs since the fall of 2017.

“He is a team player and is always willing to do what is asked of him, said Suzanne Morgan, Academic Affairs administrative support assistant and Fiels’ direct supervisor. “He greets everyone with a smile and is willing to go above and beyond what is necessary to help.”

Fiels also possesses a great work ethic and is a great ambassador for the campus, which is evident to those who work with him, said Morgan.

“Nicholas is a hard worker, which shows in his studies and his jobs,” she added. “He has always worked several part-time jobs and earned his own way long before his college career. Because of his exceptionally strong work ethic, he represents Penn State Scranton very well both on and off campus, in his part-time jobs and volunteer work.”

Fiels lives in Eynon and will be attending the Smeal College of Business at University Park in Fall 2019 to study finance. 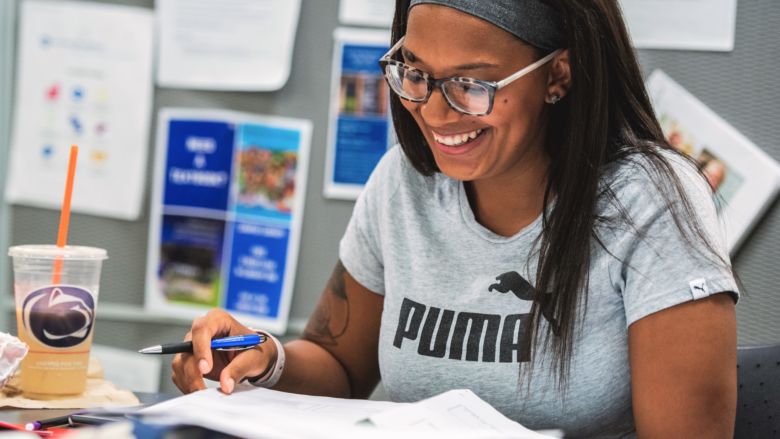 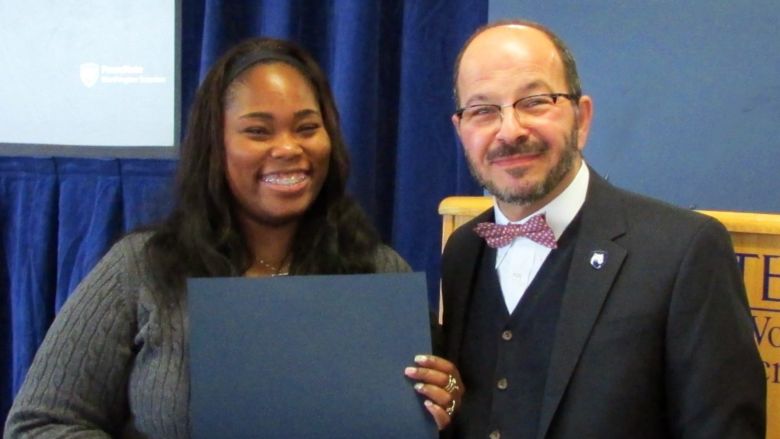