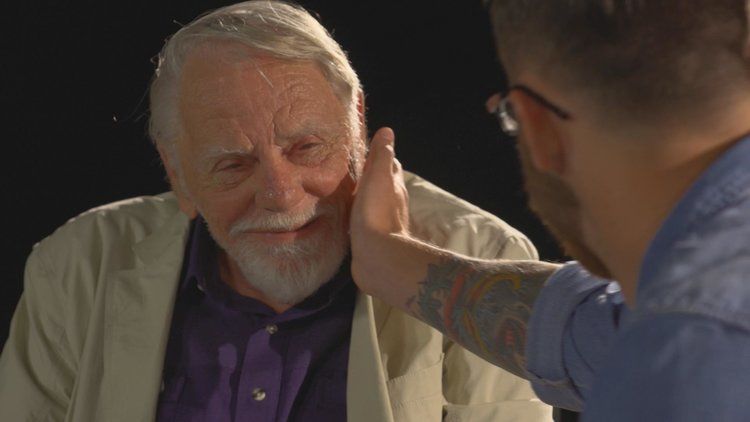 The exhibit, a multimedia video installation filmed from cross-generational encounters documented through digital recordings, will be set up from 10 a.m. to 4 p.m. in the Study Learning Center's K. Bruce Sherbine Lounge, with a special presentation at noon. The family-friendly exhibit and presentation are open to the public.

Belser, director of the University's Arts and Design Research Incubator and a professor of movement, voice and acting in Penn State’s School of Theatre, envisioned a space in which pairs of strangers, separated by a gulf of decades, would share their assumptions and experiences about aging. To that end, he matched young (ages 18-22) and older (ages 70+) volunteers for three days of videotaped revelation and reflection.

The installation places audiences within a synchronized, three-screen surround where the younger and older participants can be seen studying, describing and touching one another’s faces. A 45-minute loop of moving and still imagery forms a fluid space in which time can slow, permitting a close study of faces rarely afforded in social settings.

This series of intimate interactions challenges perceptions, fosters introspection, and builds acceptance, awareness, and cross-generational connections, according to the "FaceAge" website.

Belser is producer and director of "FaceAge," whose partners include — in addition to the Arts and Design Research Incubator — the Center for Healthy Aging in Penn State's College of Health and Human Development and the Center for Geriatric Nursing Excellence in the College of Nursing.

Throughout the 2017-18 academic year, Belser has taken “FaceAge” to Penn State campuses throughout the Commonwealth, as well as the University of North Carolina at Wilmington.

For information on "FaceAge" tour dates at other Penn State campuses, visit http://www.faceage.org/tour/.

According to the website, "FaceAge" is about to embark on a national tour and plans are underway for an international tour. 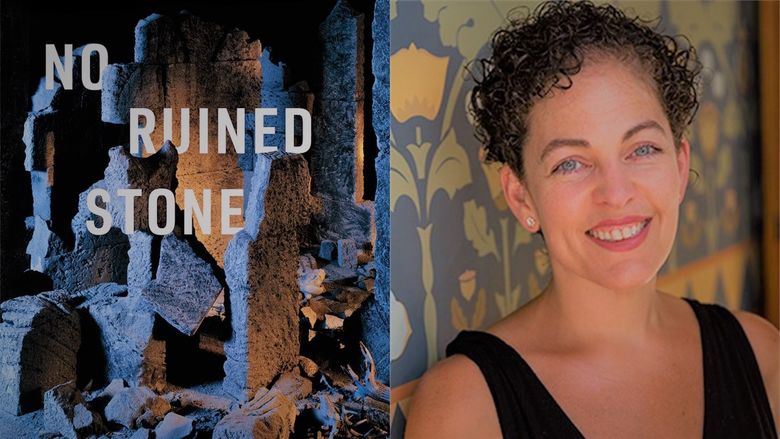