They can cough. They can tell you they are going to vomit. Their eyes go into dilation and miosis. Their face turns blue when their vitals are low on oxygen. They can die. They can be saved. The possibilities are almost endless.

These are the “not-so-real” patients who reside in the Nursing Suite at Penn State Scranton. They are high-fidelity mannequins, and their realistic, human-like behavior will blow you away.

And now, Penn State Scranton’s nursing department has a SimMOM – a realistic pregnant patient simulator that can also give birth, allowing students to gain an understanding of what it is like to deliver a baby – with all the normal processes and unexpected medical issues that can occur.

SimMom, or “Momma Maria” as she is called by campus nursing faculty and students – after former campus Director of Development Maria Russoniello who helped secure grant funding from the Moses Taylor Foundation to pay for her purchase -- and SimJunior “J.R.,” are now an integral part of the nursing curriculum.

In addition to providing hands-on experience to the campus’ nursing students, Momma Maria was recently called into service to help local first responders train for potential emergency deliveries they could experience while responding to an accident or other emergency situation.

“This was not a walk-in, ‘touch-a-Sim’ type of event,” explained Allison Tomczyk, MSN, RN, instructor of nursing.

To prepare for the training, participants were required to perform a pre-test and were asked 10 questions on which to base their post-test results – an important piece used to determine what they knew before their simulator exposure versus afterwards.

A solid analysis of what the Sim events would mean to each member of the first-responders was closely calculated. There was a PowerPoint presentation, simulation, and pre- and post-testing of their knowledge.

“It was significant qualitative and quantitative research done to test the first-responders' knowledge before and after simulation exposure,” Tomczyk said.

Then, after a presentation on best practices and safety, small groups consisting of first responders, faculty and nursing students participated in a simulation of a live birth.

They were placed in another classroom that was set up like a living room; in this instance, the room would prove a compromising, uncomfortable and realistic working scenario of a pregnant, drug-addicted (sick) mother who was in labor.

The surrounding conditions included cigarette butts, needles, clutter and even other simulated children performing dangerous tasks, such as simulator JR holding a fork in his hand near an electrical outlet. The idea was to create an unsafe environment with real-world environmental factors that would require responders to have to think on their feet and address risks accordingly – an experience that many first responders often don’t get exposed to until they are experiencing it in the real world.

The SimMom (along with ther “baby) was in labor and EMT and first-responders had to deliver the baby, accompanied by real-life bodily fluids and sounds, thanks to the high-fidelity mannequin.

Participants learned how to asses for imminent delivery and which procedures could be used to prevent and manage bleeding.

“The plan was to provide scenarios such as pediatric trauma, respiratory events, obstetric emergencies, seizures, etc.,” said Tomczyk, adding that these simulations are in a controlled and safe environment, even though they are very realistic.

At the end of the training, participants gave positive feedback and reported that knowledge gained from the session will benefit their practice.

In fact, Dunmore firefighters have requested more classes with deeper emphasis on emergencies and traumas, which will strengthen the first responders’ actions in community obstetrical emergencies, according to Tomczyk.

They are requesting multiple scenarios such as broken bones, pediatric trauma and other severe medical traumas which these Sim units can be programmed to achieve, she said.

Currently, the nursing department houses seven simulated mannequins. SimMan and other Sim Lab mannequins offer real-world scenarios for students and community volunteers that attend simulations classes. Not all of them are high-fidelity, but they still offer valuable hands-on training. For example, two of the simulators provide heart, lung and cough vitals and synch to a computer, which allows an instructor to change the vital signs to emulate real-world scenarios.

Three of the seven simulators can create and perform real world events so realistically it can cause you to look around the room, wondering if it is a real human or not.

SimJunior, which represents a child approximately seven or eight years old, coughs when he is initiated. He is hooked up wirelessly to a remote device similar to an iPad. He lies in a hospital bed with a computer screen above his head just as if it were a hospital. The vitals appear on the screen in real time. The instructor can program various changes to vitals and scenarios with a touch of a button. SimJunior also known as “J.R.” can answer questions with “yes or “no”, in very realistic tones.

Theresa Baker, MSN, RN, an instructor of nursing at the campus, will be the first to tell you how special “JR” is and what a big Penn State fan he is.  A stuffed animal wearing a Penn State t-shirt can often be found next to him in the Sim Lab.

Assigning human emotion to the simulators is another lesson in itself, since caring for a human being and saving its life is the purpose of these simulators, she said.

Baker demonstrated the extent of the simulators’ capabilities and how this real-world scenario has changed nursing. “When I was in nursing school, we had to perform these scenarios on each other.”

Dr. Milton Evans, nursing program coordinator and an instructor in nursing, and Tomczyk both agree that these simulators are much more than important digital learning tools to benefit students and local community first-responders.

These simulators have become a special part of their Penn State family.

However, they do not come cheap, and cost tens of thousands of dollars. Penn State Scranton has been able to purchase these simulators thanks in part to the generosity of local donors and grants from area foundations.

The campus purchased its first patient simulator, Sim Man, in 2014 for $60,000 thanks to a grant from the Robert Y. Moffat Family Charitable Trust, which provided more than $200,000 in support for the renovation of the nursing lab, the department’s annual Free Pediatric Health Fair and outreach activities for the elderly.

SimJunior and SimMom, were made possible by generous grants from The Moses Taylor Foundation.

Next on the horizon will be the purchase of a SimBaby, which is also being made possible through grant funding.

Laerdal is the manufacturer of these units and Penn State Scranton’s nursing department has been pleased by not only the performance of the units, but any outside ongoing technical training, Evans said. 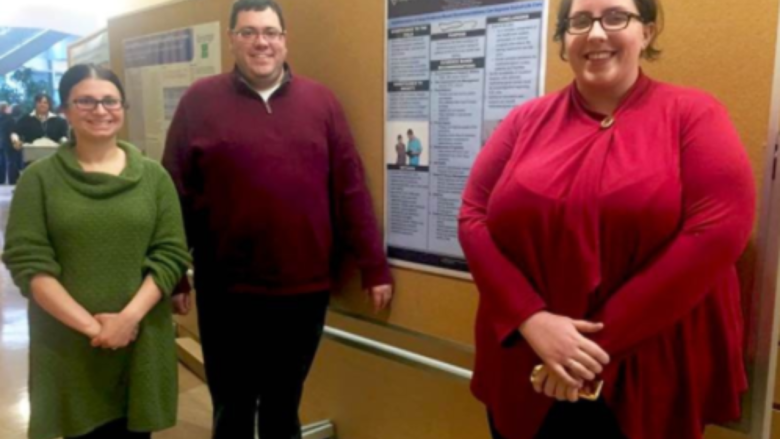 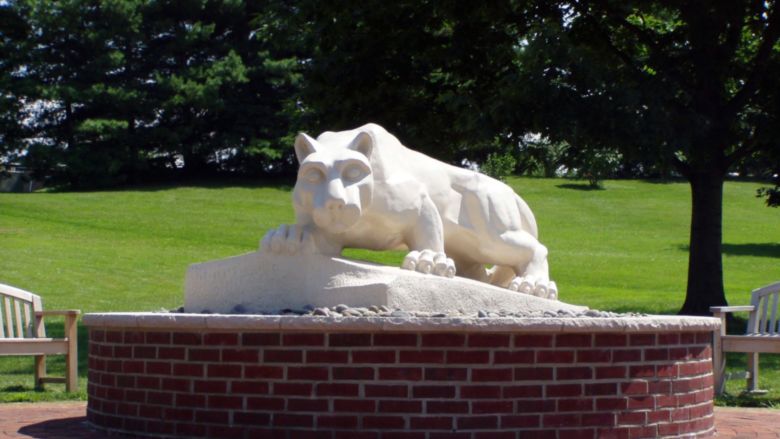 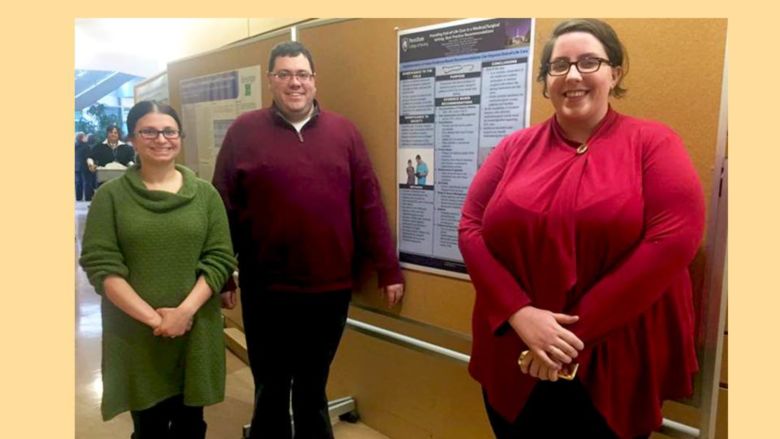 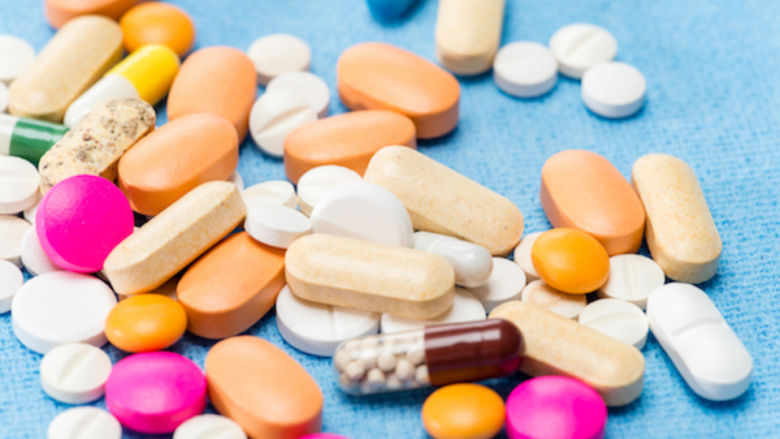 College of Nursing pledges to educate students on opioid abuse