Notari was nominated by Director of Student Services and Engagement Brad Kovaleski, who said: "To see how Rob stepped up when the department was down a staff member was a sight to behold. Not only did he continue performing his tasks at a high level, he took on new projects and mentored/supervised an army of student workers to ensure the department moved forward.

"The experiences and mentorship those students received might be some of the most impactful career and personal moments of their time at Penn State Scranton. Thanks Rob!"

Executive Assistant to the Chancellor Marianne Gable said, "Rob is a consummate professional and easy to work with. He is knowledgeable and patient especially when working on several projects at the same time. He suggested the 'Catchbox' as a needed addition to our campus events to assist in student engagement. He is always looking for new ways to incorporate technology for our students. Rob is an asset to Penn State Scranton."

The Employee of the Month is a recognition award created by Wafa to distinguish staff members who "go above and beyond the call of duty" in serving the campus. 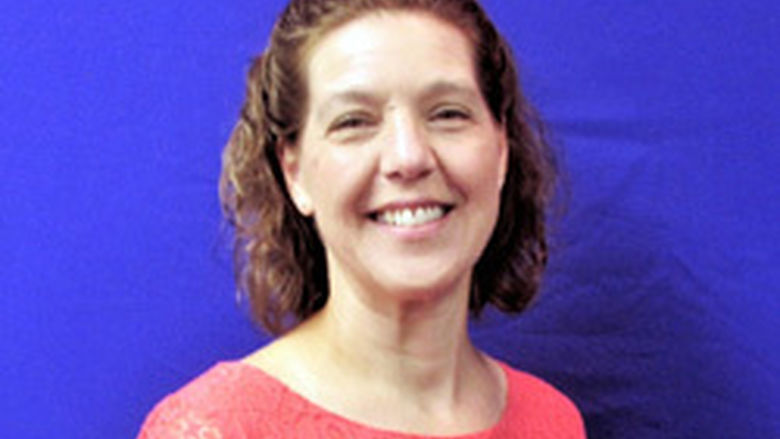 Jo Ann Durdan is the July Employee of the Month 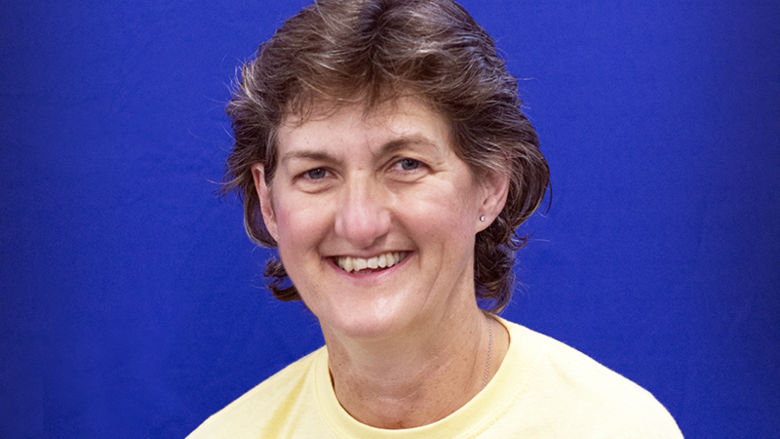 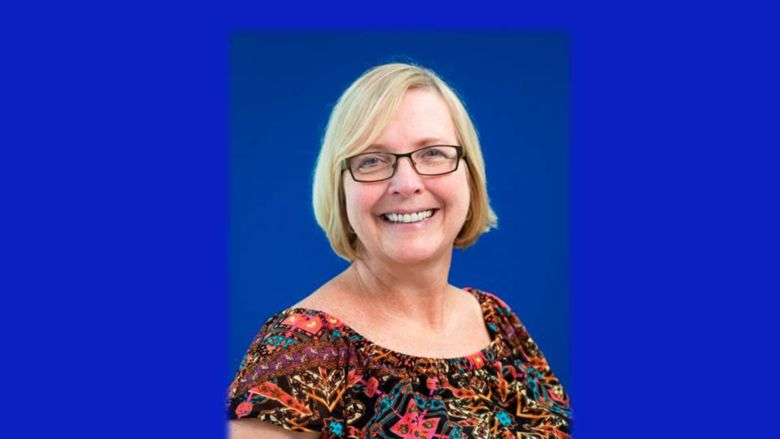 Mary Runco is the April Employee of the Month at PSWS 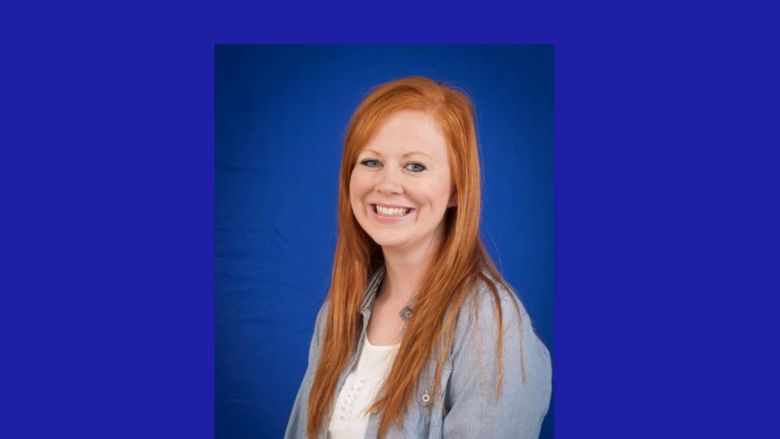 Sara Rinkunas is the January Employee of the Month 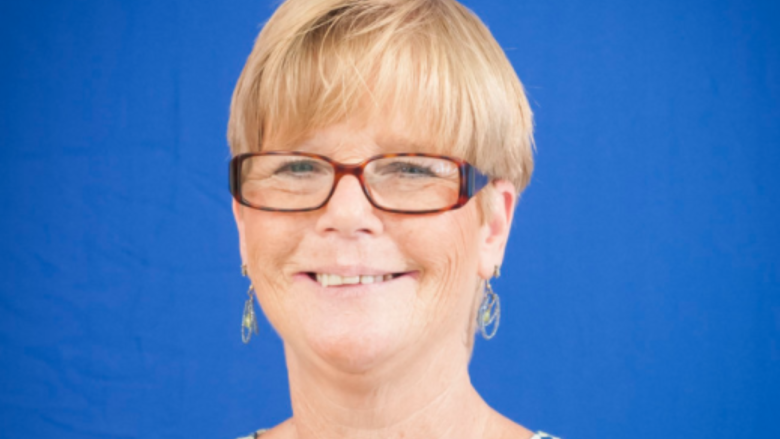