Associate Professor Sunny Sinha speaks to a crowd at Penn State Scranton where she talked about her research in human trafficking. Her presentation was the first one in a new educational luncheon series organized by the Human Development and Family Studies Community Club.

DUNMORE, Pa. — "Human trafficking is not just about sex trafficking, it also includes labor trafficking," said Sunny Sinha, associate professor in the School of Social Work, and chair of the Human Trafficking Awareness and Prevention Committee, at Marywood University in Scranton, Pennsylvania.

It is the first of four Education Awareness Luncheons the HDFS Community Club has planned for this semester, aimed at spreading awareness of, and educating students, faculty and staff on serious societal issues.

Sinha’s talk, “Understanding the differences between Sex Work and Human Trafficking,” was attended by over 50 faculty, staff, students and guests and touched on a serious, international human-rights issue. While many have a general sense of sex trafficking from watching TV shows and movies as it garners more media attention, Sinha says human trafficking also involves labor trafficking, which receives less media attention.

Sinha explained that sex work and sex trafficking are two different issues. While sex trafficking involves use of force, coercion and fraud for the performance of commercial sexual acts, sex work entails voluntary/consensual sex between adults in exchange for money.

She argued that due to the criminalized and stigmatized environment towards prostitution/sex work in most of the countries, including the United States, sex workers are at an increased risk of being trafficked. Research also suggests that women sex workers do not forward and report incidents of sex or labor trafficking to law enforcement authorities due to the fear of shame, police arrests or deportation, said Sinha.

In the United States, said Sinha, human trafficking can be found in a multitude of places and industries, including: sex work/prostitution; pornography/exotic dancing/adult entertainment clubs; domestic work; servile marriages or mail-order brides; factory labor/sweatshop; agricultural labor; nail salon workers; hotel workers; and casino workers. While accurate factual numbers are hard to come by due to the hidden nature of the crime,  human trafficking happens in all countries, including northeast Pennsylvania.

Most victims tend to be women and children, said Sinha, and the causes can range from a breakdown in the family unit, making a woman or children more susceptible to being lured into the situation, or due to economic and political circumstances.

“That is why human trafficking will manifest in a different form in every place,” Sinha said. “Laws and politics, as well as economic factors, can aggravate the situations for socially and economically marginalized groups.”

She used the example of two individuals in India — a woman who earned her living by making traditional garments and a man who earned his living by making clay pots for beverages. As traditional garments fell out of style with the entry of ready-made garments, and more people in the country switched to disposable cups, these two individuals were forced to move from their village to the city in order to find work.

“When traditional occupations change or end,” she explained, “people have to migrate to cities to find jobs ... which can make them more vulnerable to being exploited/trafficked.” Using this example she illustrated how human trafficking is intricately linked with the issue of prostitution/sex work and migration.

In Pennsylvania, there has been a lack of awareness, and recent research is suggesting a lot of trafficking of minors is taking place, Sinha said, adding that positive strides to address this problem are being made.

Sinha was invited to present at Penn State Scranton by Melissa LaBuda, teaching professor in HDFS and HDFS Community Club adviser. Tony Keith, the club’s vice president and one of the event’s organizers said the club officers had met prior to the start of the spring semester to brainstorm a luncheon series and discuss potential topics. Sara Hoger, club secretary, suggested sex trafficking as a topic for the series.

“We all thought it was a good idea because it was a topic that had not been done before, or that anyone had thought about doing,” Keith said. “So, we all agreed and said, ‘we need to jump on that first’ ... and do it as soon as we get back to school.”

The club voted on it and took it to LaBuda, who agreed that it would be a good topic and reached out to Sinha. Based on the large turnout and positive reception by the crowd, the organizers were obviously correct.

“I was ecstatic,” Keith said, when asked if he was satisfied with the event. “And we heard that a lot of people were looking forward to it. So that was good to hear."

Sinha's research and scholarship for the past decade has focused upon a wide range of global issues including HIV/AIDS, sex work, human trafficking, sexuality and women’s issues. She has presented her work at a number of national and international scholarly conferences and published her research in many peer-reviewed journals; received the 2018 Michael Agar Lively Science Award; is a Fahs-Beck scholar, having been awarded the Fahs Beck Doctoral Research and Experimentation Award for her ethnographic study with non-brothel-based sex workers in Kolkata, India.

Their next Education Awareness Luncheon will be at noon on Thursday, Feb. 21, location to be announced, and will feature LaBuda, speaking on "Positive Relationships." For March, the group is looking at doing a presentation on "The Empowerment of Women." 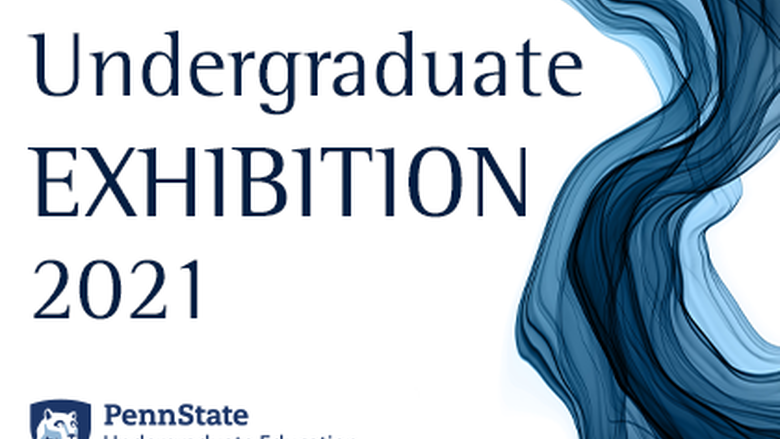 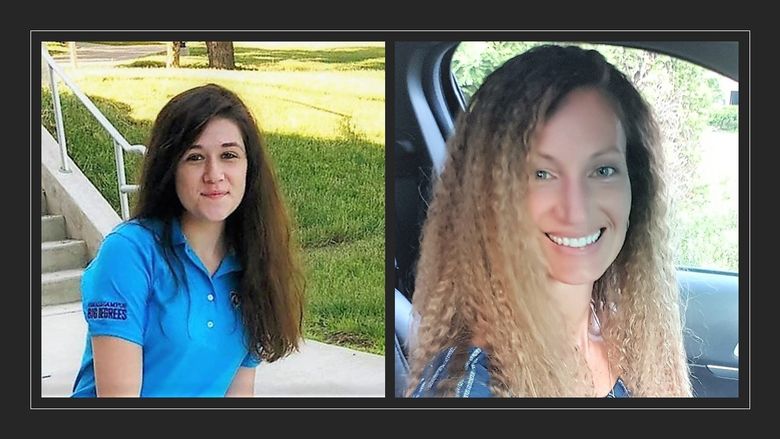 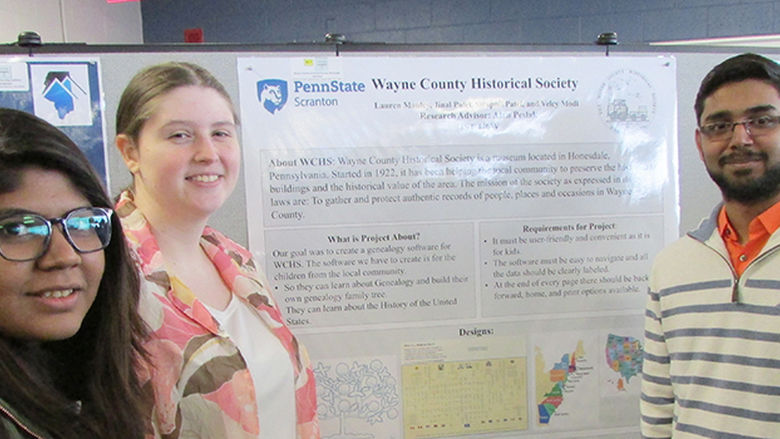 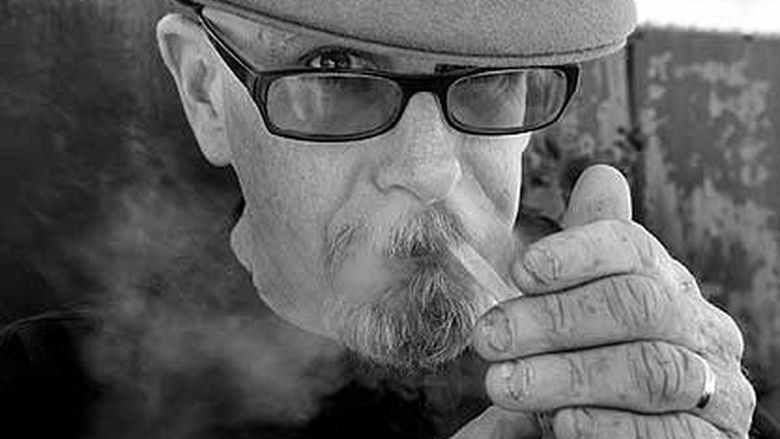 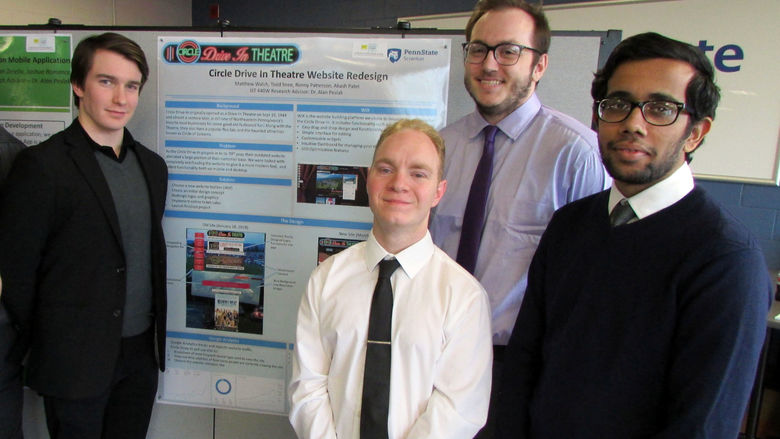