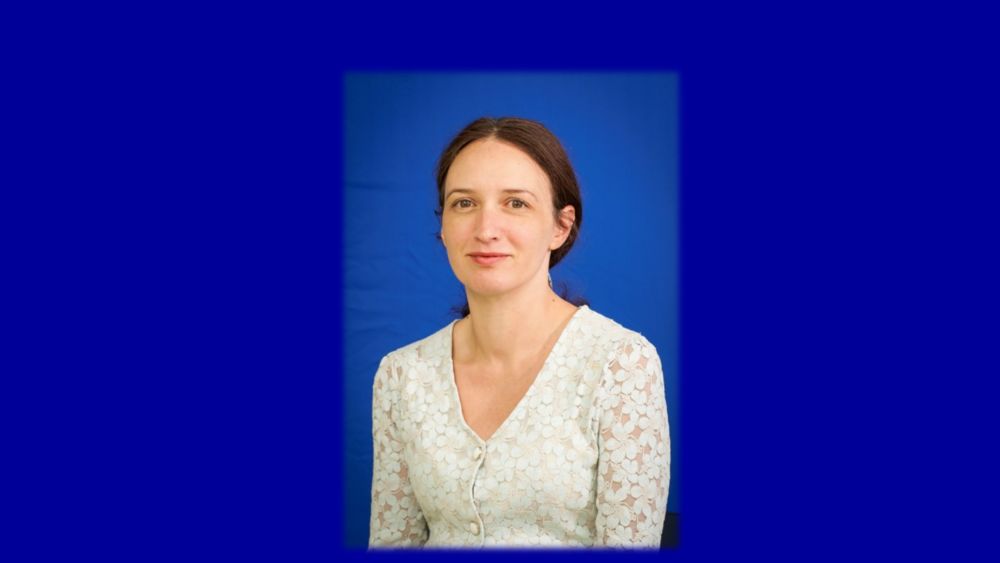 Agnès Kim, an assistant professor of physics at Penn State Worthington Scranton, is an astrophysicist whose research focuses mainly on white dwarf asteroseismology and stellar evolution. She is the 2017 recipient of the Dr. RIchard J. and Sally Matthews Award for Scholarly Activity.

The award is given each year to a member of the campus faculty in recognition of his/her scholarly and research activities.

Kim is an astrophysicist whose research focuses mainly on white dwarf asteroseismology and stellar evolution.

“White dwarfs are stars that have lived out their lives and shut down,” she explained. “They are called dwarfs because they are not much larger than the Earth. However, they still contain a mass similar to the Sun’s and so are compact stars."

Kim has found that intriguing ever since she was a child.

She does her work using super computers. Recent projects have included the study of variable white dwarfs observed by the NASA satellite Kepler. From space, this telescope is able to watch stars uninterrupted for weeks on end, yielding very useful data for the study of white dwarfs.

Over the past few years, Kim has been involved in the study of the first white dwarf discovered to flare up, and is currently working on the internal rotation of the hottest-known, helium-atmosphere white dwarf.

Kim has also served as an assistant academic director for the Summer Science Program in Socorro, New Mexico; a post-doctoral research associate at the University of Texas, Austin; and an adjunct professor at DeVry University, in Austin.

She is a full member of the American Astronomical Society and serves on the Undergraduate Research Committee and Diversity Council at PSWS.

She has presented her research at international conferences held around the world, most recently at “The Physics of White Dwarfs” in Santa Fe, New Mexico.

A native of Switzerland, she speaks English and French, and currently resides in Olyphant, Pennsylvania, with her husband.