Penn State Scranton Associate Professor of Biology Meg Hatch has been selected as a fellow of the American Ornithological Society (AOS).

DUNMORE, Pa. — Meg Hatch, associate professor of biology at Penn State Scranton, has been selected as a fellow of the American Ornithological Society (AOS).

Hatch first became a member of the AOS as a graduate student in 1994, when it was called the American Ornithologist’s Union. Since then, she has been involved with attending conferences and judging student posters and presentations.

She also has held leadership posts within AOS and other organizations, serving on the organization’s young professionals committee from 2008 to 2009, and as a council member and treasurer for the Wilson Ornithological Society. In 2015, she became an elective member of the AOS, which is one of the first steps to achieving fellowship with the organization.

“Last year I was notified that I had been nominated to be a fellow and asked to submit a brief biography. Current fellows then vote on the slate of nominees. Those that are elected are announced at the annual meeting, which was virtual last year,” Hatch said.

The mission of AOS is to advance the scientific understanding of birds, to enrich ornithology as a profession, and to promote a rigorous scientific basis for the conservation of birds. The goals of the organization are to support ornithological science and research, increase access to ornithological science, promote avian conservation science, grow and diversify the AOS community, and provide career development opportunities.

According to Hatch, being an AOS fellow is a lifetime honor as long as one continues to be a member of the organization in good standing. There is a fellows-only meeting at the annual society conference, and fellows play an important role in governance by approving and amending the AOS bylaws. She will attend her first fellows meeting this summer in Puerto Rico.

When asked how her experiences and relationships at Penn State Scranton have helped her achieve this honor, she said that the campus has always been supportive of her professional development and has given her the flexibility to attend conferences.

Hatch, in addition to her fellowship with the AOS and teaching duties at Penn State Scranton, is very active in her field of research. She is continuing her research on the migratory ecology of songbirds at Lackawanna State Park in collaboration with Robert Smith at the University of Scranton.

“We are addressing questions about habitat use, individual and species variation in arrival timing, how it may be influenced by weather preceding migration, and factors influencing body condition and parasite load,” Hatch said.

Hatch’s research is not connected to AOS, but she said that its conferences are an excellent opportunity to present her work and interact with other ornithologists. 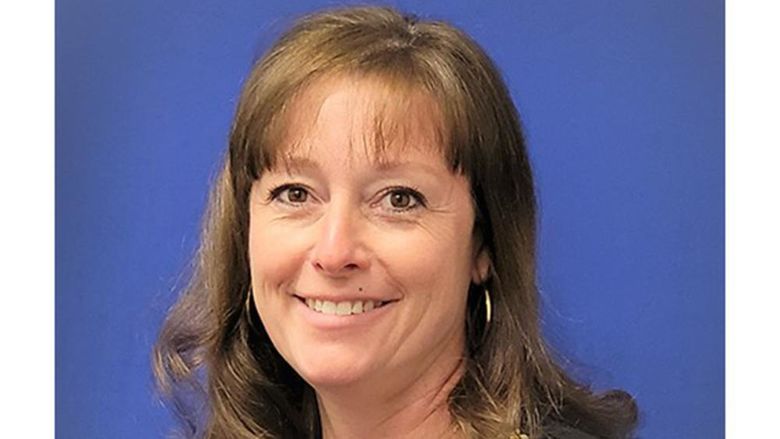