Editor’s note: This event has been canceled. The cancellation is due to Penn State's move to remote instruction beginning March 16.

Marlene Carson, CEO of The Switch Anti-Trafficking Network, will serve as the keynote speaker at the Child and Human Sex Trafficking Symposium on Monday, March 30. The event is being presented by the campus' Human Development and Family Studies (HDFS) program. It is free and open to the public. 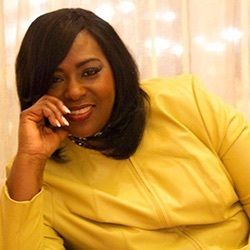 Marlene Carson, CEO of The Switch Anti-Trafficking Network, will serve as the keynote speaker at the Child and Human Sex Trafficking Symposium on Monday, March 30. The event is being presented by the campus' Human Development and Family Studies (HDFS) program. It is free and open to the public.

The global scourge of child and human sex trafficking now reaches into most American communities, including northeast Pennsylvania.

It’s an epidemic that requires education and coordination on numerous levels, making it a timely topic for an upcoming symposium presented by Penn State Scranton’s Human Development and Family Studies (HDFS) program.

On Monday, March 30, HDFS will host the Child and Human Sex Trafficking Symposium from 9 a.m. to 3:30 p.m. in the campus’ Multi-Purpose Building. The free program is geared to HDFS students, teachers and human service professionals, with members of the general public also welcome to attend.

Attendees can register for the symposium now through March 23 at https://scranton.psu.edu/hdfs-guest-lecturers.

Funded by the Ann Walsh Hawk Endowment in Human Development and Family Studies, the symposium will feature presentations by: Mary Ann LaPorta of the Children’s Advocacy Center of Northeastern Pennsylvania; Chris Kolcharno of the Lackawanna County District Attorney’s Office; Catharine Kessack of Valley Against Sex Trafficking (VAST); and Corianne Thompson, Penn State Scranton lecturer in art and VAST. The keynote speaker is Dr. Marlene Carson, CEO of The Switch Anti-Trafficking Network and a nationally known expert on the subject.

Though all populations are affected by sex trafficking, children and adolescents are by far the most vulnerable, according to the U.S. Department of Health and Human Services. That’s why it’s crucial to build awareness among professionals and the public-at-large in order to understand, recognize and prevent the sexual exploitation of individuals for profit.

While the number of known trafficking cases in Pennsylvania has increased over the past decade, many of those cases are never discovered or prosecuted, said Raymond Petren, assistant professor of HDFS and interim program coordinator.

“Many people are not aware that trafficking happens in communities all over Pennsylvania, so it is important to build awareness,” Petren said. “Women, girls, people of color, LGBTQ people and those in other vulnerable conditions such as poverty or homelessness are disproportionately likely to be victims of trafficking. Victims of trafficking often experience deep trauma, so it is essential to provide substantial therapeutic support and resources to these individuals.”

Carson knows firsthand the trauma associated with sex trafficking, having first become a victim of it at age 15. By 22, she was the mother of four children.

Nonetheless, Carson persevered, and has gone on to become a fierce advocate for sex trafficking victims. She has been featured on Katie Couric’s talk show, Oprah Winfrey’s website and the CNN Freedom Project. She is also the recipient of the Barack Obama Presidential Lifetime Achievement Award.

Though the subject is a difficult one, Petren believes the symposium will be an insightful and useful experience for those in attendance.

“Penn State Scranton and our Human Development and Family Studies program are committed to having a positive impact on the wellbeing of our communities, and we are grateful for resources provided by the Ann Walsh Hawk Endowment which allow us to provide enriching programs,” Petren said. 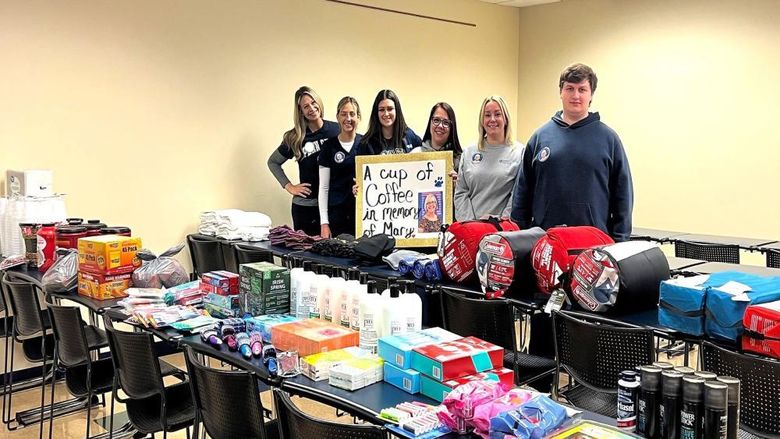 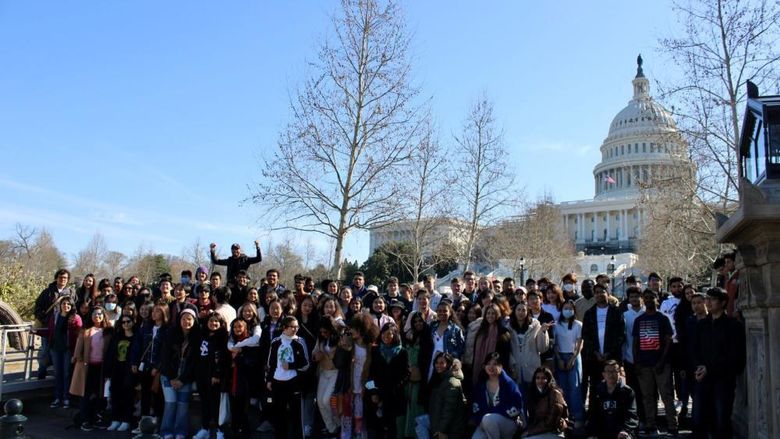 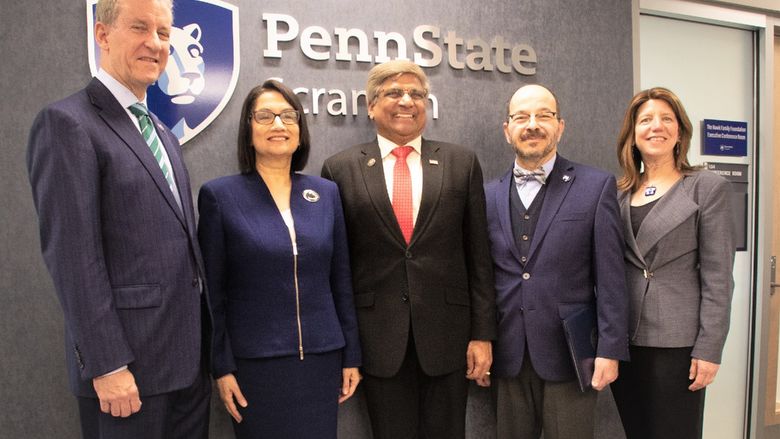