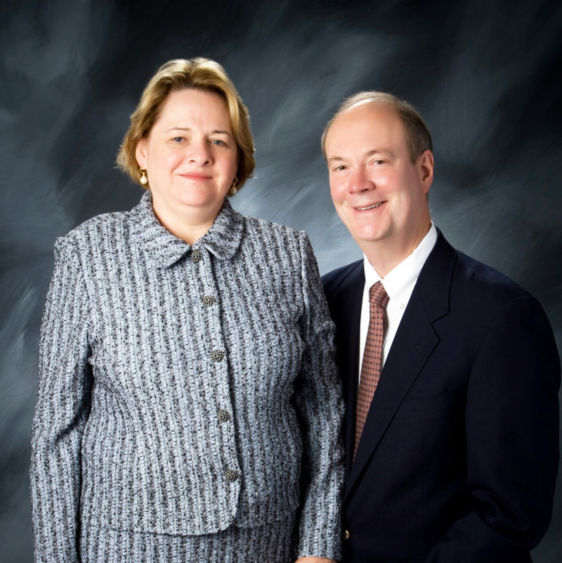 Based on the foundation’s guidelines, the scholarship, which received a 2:1 match from the University via a recently concluded matching program, will be given to students participating in the RaiseMe, Pathway to Success: Summer Start (PaSSS) or Complete Penn State programs.

The scholarship is one of more than 170 offered annually by the campus.

“I am truly thankful for alumni like the Hawks, who have been so incredibly generous to this campus for many, many years,” said Penn State Scranton Chancellor Dr. Marwan Wafa. “Through this scholarship, they will allow numerous Penn State Scranton students to realize their goal of earning a first-rate college degree.”

The Hawks first met as Penn State Scranton students during the campus’ early years. Since then, they have funded a number of campus awards, scholarships and capital projects, including a $1 million donation for the Hawk Student Success Center, which was completed in 2010. In 2013, the University awarded the couple with its Fundraising Volunteers of the Year award.

RaiseMe is a national micro-scholarship program for low-income students that includes Penn State among its more than 250 college partners. Penn State’s PaSSS program allows students to jumpstart their college careers in a more relaxed summer setting, at a reduced cost per course. Complete Penn State assists students in their last two semesters of study who have experienced a personal setback that could hinder their chances of finishing their degree.

With the support of alumni and friends, “A Greater Penn State” seeks to fulfill the three key imperatives of a 21st-century public university: keeping the doors to higher education open to hardworking students regardless of financial well-being; creating transformative experiences that go beyond the classroom; and impacting the world by fueling discovery, innovation and entrepreneurship. To learn more about “A Greater Penn State for 21st Century Excellence,” visit http://greaterpennstate.psu.edu.