DUNMORE, Pa. — Penn State Scranton Chancellor Marwan Wafa has announced that Jonathan Tobin, coordinator of career services, is the campus' Employee of the Month for June. 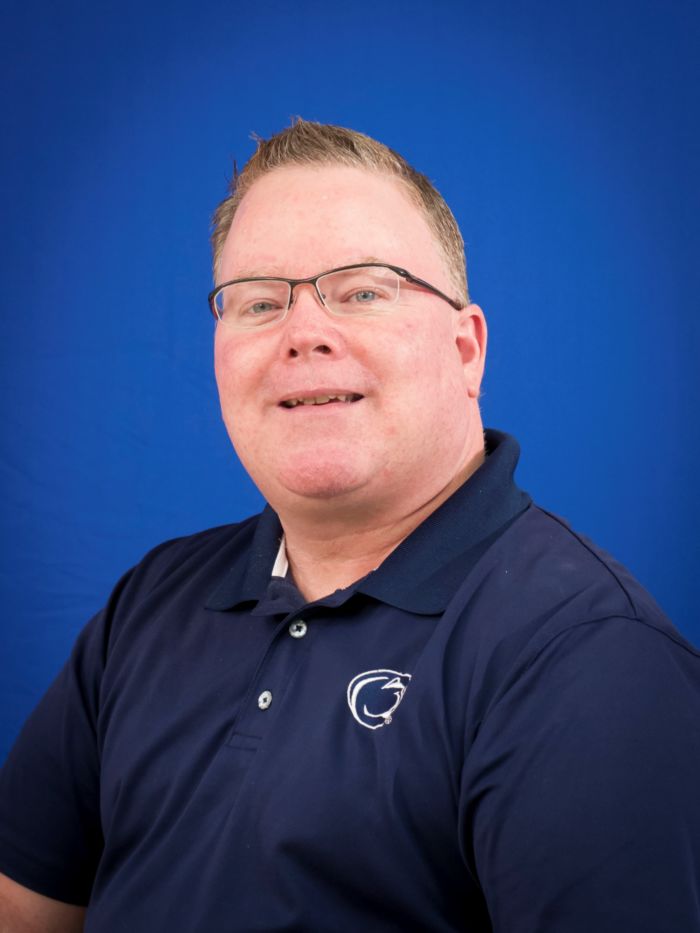 He was nominated by Director of Student Services and Engagement Brad Kovaleski, who wrote, "Jon Tobin has gone above and beyond the responsibilities of his job requirements and built programs and partnerships with the Valley View School District, the Scranton Chamber of Commerce, the Small Business Development Center, and various other agencies to help develop internship paths for our students.

"Additionally, Jon has taken our newest hire, Henry Matute Coello, under his wing and guided him through the layers of Penn State and worked alongside Henry to get him acclimated with the NEPA business/internship site community."

Kovaleski also stated:  "This past year, Jon worked alongside students to develop the foundation for our Career Closet — an initiative driven by students to support their fellow students dress appropriately for their job/internship interviews. Jon also makes working fun, if you’re up for a funny story, a piece of history trivia, or if you are lucky enough to be asked to play the money game."

The Employee of the Month is a recognition award created by Wafa to distinguish staff members who "go above and beyond the call of duty" in serving the campus.