In an effort to strengthen its community outreach, Penn State Scranton recently hired Henry Matute Coello as its new coordinator of co-curricular programs. 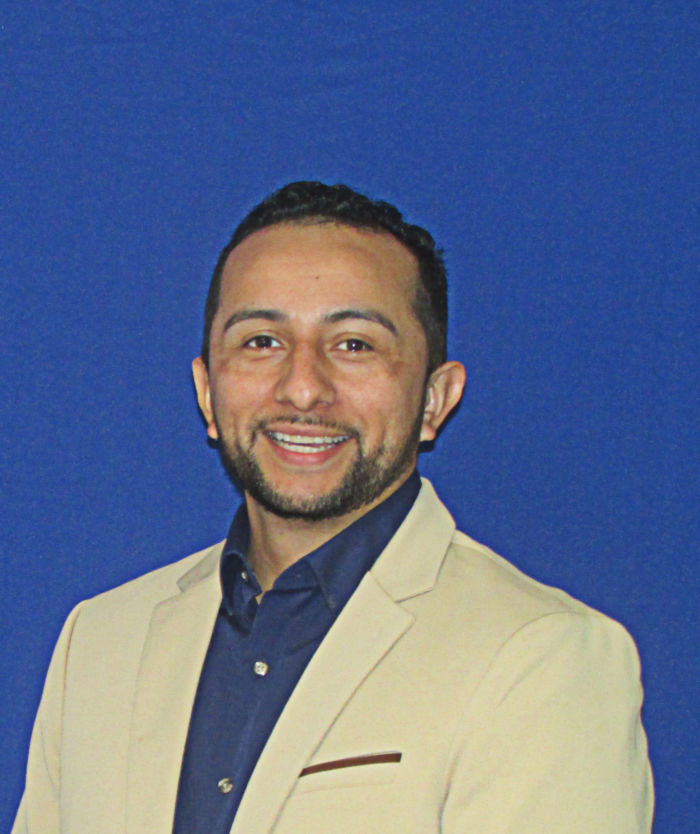 In the position since March 1, Matute Coello’s primary responsibilities include: developing a robust campus internship/mentorship program; increasing student community service initiatives; and engaging in targeted recruiting for the admissions office.

According to Brad Kovaleski, campus director of student services and engagement, the position required someone with “strong community connections, a high level of interpersonal skills, and an ability to creatively find new ways to engage with our region.”

“We are very excited to have Henry join our student services and engagement, and admissions teams,” Kovaleski said. “His experience and community relationships will help us continue our growth and outreach.”

A 2018 Penn State Scranton graduate, Matute Coello said he’s excited to be back on campus in a professional context, and is looking forward to assisting students with their career potential.

“Being offered this job as a staff member, and working with and recruiting students, is another important, meaningful moment in my life,” he said.

Matute Coello had worked in various community leadership roles before taking the position. Previously, he served as a local coordinator for both International Cultural Exchange Services and the Honduran Consulate in New York City. In addition, he was an area manager mentee for Walmart Logistics, a management trainee for Enterprise Holdings, and a foreman for Scarlet Oak Landscaping. Before immigrating to the United States in 2004, he worked as an elementary school teacher in his native Honduras.

Since graduating from Penn State Scranton, Matute Coello has volunteered to host community recruitment and speaking engagements for the student services and admissions offices. And, he has assisted in the translation of recruitment documents for potential students whose native language is Spanish.

Meanwhile, he has served as an interpreter for the University of Scranton’s Leahy Community Health and Family Center and as a volunteer for Dress for Success Lackawanna. He has raised money for the American Cancer Society, and is proud to serve as an advocate for Scranton’s Hispanic-Latino community.

A U.S. citizen since 2017, Matute Coello lives in Scranton with his wife, Keily Matute, and their two children, Henry Robert and Justin Jokzan Matute. In his free time, he enjoys spending time with his family and doing chores around the house. A former soccer player, he’s now content to simply watch it. “I’m getting older,” he joked.

Matute Coello earned his bachelor’s degree in business, and plans to pursue his master of business administration through Penn State World Campus.