Upperclassmen Marissa Boyd, Melick Lubin, Morgan Sewack and Maria Veniamin were inducted into the honor society on April 8 during a virtual ceremony hosted by the Scranton chapter officers.

The students also received their official membership certificates and pins upon induction, along with seniors Clark and Ross receiving their graduation cords. An official ceremony will be held later this month to officially present the seniors with their cords and elect new chapter officers.

To qualify for Lambda Pi Eta membership, undergraduate students must have declared an interest in the field of communication while also having achieved a high level of academic excellence.

Lambda Pi Eta was founded by communication students within the University of Arkansas and was later endorsed by the faculty and founder Stephen A. Smith. It was named as the official national honor society for undergraduates by The Speech Communication Association in 1994.

The Association of College Honor Societies inducted Lambda Pi Eta in 1996 and now there are 344 active chapters worldwide. 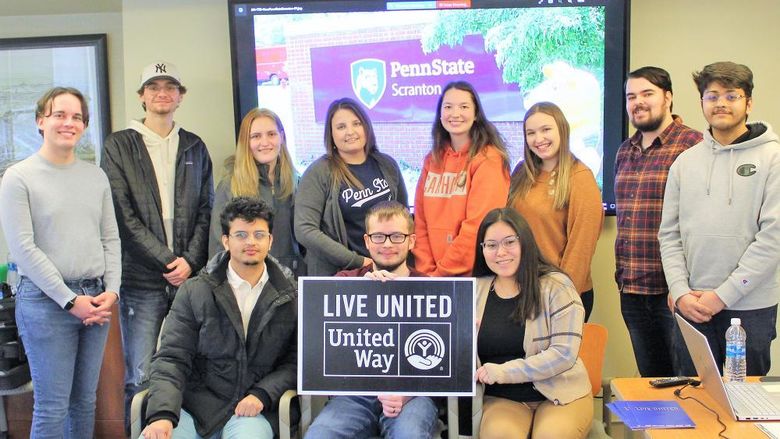