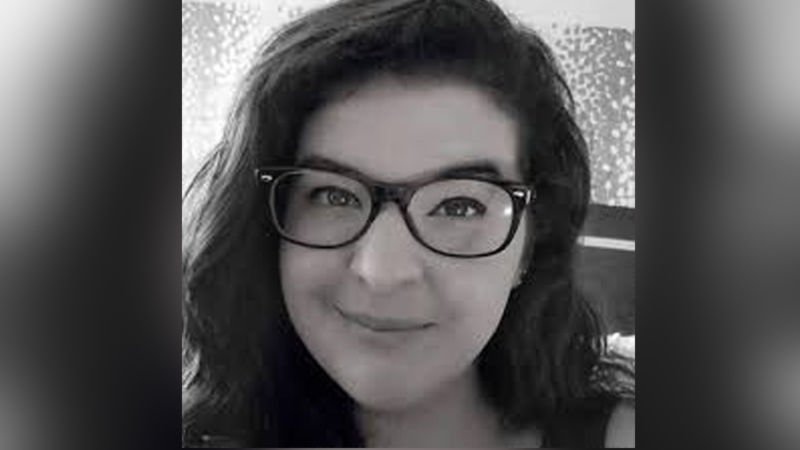 Kristi Farinelli, an eight-year employee of global technology company IBM, attended Penn State Scranton before graduating from University Park in 2011 with a bachelor’s degree in telecommunications and a minor in information sciences and technology (IST).

Formerly a member of IBM’s public sector consulting team, Farinelli is currently part of the IBM Watson Business Solutions team in Philadelphia. There, they work on business, education and government capabilities for IBM’s Watson computing system.

During her time at Penn State Scranton, Farinelli was involved in student government, the honors program and the Council of Commonwealth Student Governments (CCSG). At University Park, she was a member of Women in IST (WIST) and co-founded the Enterprise Architecture Club.

During a 2016 interview for the campus website, Farinelli said Penn State’s IST program provided her with all the tools she needed for her current career.

“The IST curriculum structure at Penn State fully prepares you for real-world scenarios in all stages of a technology project lifecycle,” she said. “Major technology firms and government agencies know this and they tend to recruit heavily from Penn State for internships and full-time positions.”