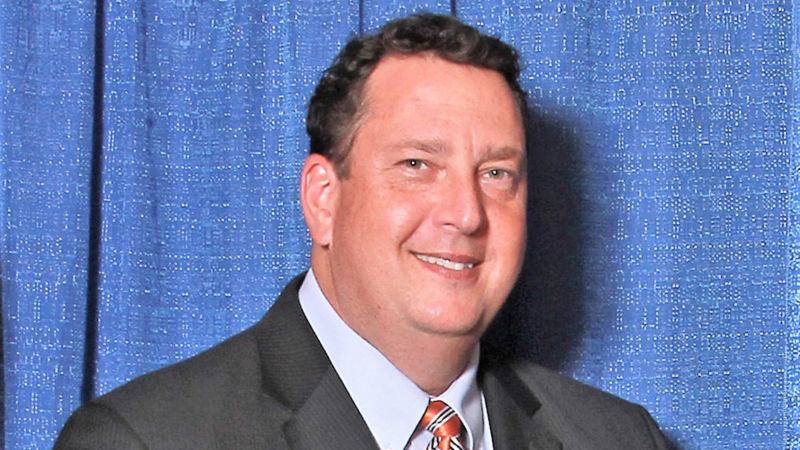 As executive vice president of natural gas for UGI, Beard is responsible for the company’s natural gas businesses, including utility, midstream and marketing operations. As president and CEO of UGI Utilities, Inc., he oversees Pennsylvania’s largest gas utility pipeline system, which has over 12,000 miles of pipeline and approximately 700,000 customers in 45 counties.

Beard has given back to Penn State Scranton in several ways. He delivered the campus’ commencement address in 2014, and is currently a member of the Advisory Board. In addition, UGI recently established a $100,000 Open Doors Scholarship for campus students.

In addition to his duties on the board of directors for UGI Utilities, Beard serves as director for the American Gas Association, Energy Association of Pennsylvania, Pennsylvania Business Council and PA Chamber of Business and Industry.