DUNMORE, Pa. – Art not only nourishes the soul, but very often provides powerful social commentary on the turbulent times in which we live.

The students’ work is currently being exhibited in the Art Alley gallery space at University Park’s HUB-Robeson Center, one of about 150 locations throughout the world hosting HT94 installations.

Sponsored and organized by the Undocumented Migration Project (UMP), a non-profit research-art-education-media collective overseen by anthropologist Jason De León, HT94 consists of roughly 3,200 handwritten toe tags representing migrants who have died trying to cross Arizona’s Sonoran Desert between the mid-1990s and 2019. The tags are geolocated on a wall map of the desert showing the exact locations where people’s remains were found.

Thompson was intrigued by the opportunity for her students to take part in such a large-scale project. She gave them the option to participate, and in the end 39 students filled out toe tags, with some providing artistic flourishes such as drawings, paintings, quotes and messages in addition to the migrant’s identifying information.

“During this time of social distancing, this was a way to engage students in a project that uses ethnography, archaeology, visual anthropology and forensic science to understand the complex social process of undocumented migration,” Thompson said. “I am grateful our students were able to participate. Even what I learned through the process was eye-opening, so I think this installation has a lot of potential to help give a visual context for the situation at the U.S.-Mexico border. This project makes it more personal. It’s not just a number, a body and a location, it’s about another human being who had a life and family. Our students got to honor those lives through their involvement in this project.”

Early in the semester, HUB-Robeson Galleries Exhibition Coordinator Sarah Kipp and one of her interns gave a short Zoom presentation on HT94 to Thompson’s courses. When numerous students responded with “thumbs up” emoticons throughout the presentation, Thompson sensed there was genuine enthusiasm for the project.

In the end, Thompson was very impressed with the nearly 40 students who took part in the project. While migration and immigration are difficult topics to discuss given the country’s current political polarization, the students were extremely respectful of the project’s themes throughout the entire process, she said.

“We talked about the facts of this project and that no matter what your political opinion might be, these are still human beings that died on our soil,” Thompson said. “Whatever these men and women were trying to get away from or get to, it was worth risking their lives to escape and that fact is worth contemplating.”

Senior Julia Fessenden filled out three toe tags for the exhibit. On the back of them, she wrote quotes from several poets because, she said, “I felt as though my own words were inadequate.”

“I think it’s definitely a powerful idea to compile these tags and have a visual representation of the people who died looking for a better life,” Fessenden said. “Overall, it is incredibly impactful to see instead of just hear about. The amount of unknown people who died without the ability to have their names remembered is heartbreaking.”

Senior Kristi Cucura filled out the tags for two unidentified migrants. On the one tag, she wrote “peace,” with hopes that the person’s soul “would find peace in the afterlife despite not finding peace on this earth.” For the other person, whose cause of death was undetermined, she wrote “hope,” for the hope that “they identify their cause of death and that their soul finds peace.”

“The people that perished should not have had to go through such harsh desert terrain just to find a safe place to start a life. This project gives the ones who died a way to be recognized, and we have the ability to make them be known,” Cucura said. “We should recognize how fortunate we are to be American citizens. We should remember that we have opportunities that many would not even dream of, and that we have the opportunity to speak up and have a voice. We need to speak up about the injustices we see – that’s just basic human ethics.”

Thompson loves the fact that HT94 gave her students the chance to be part of a conversation extending far beyond the campus community.

“The students get to see that art is not only a process they can personally participate in through the studio courses, or that it is not only images they see in a textbook, but can be something that speaks to greater causes far beyond their own lives,” she said. “Art can engage with communities and affect change. Sometimes, art is the only way to give voice to those who would otherwise have no voice.”

For more information on Hostile Terrain 94, visit https://www.undocumentedmigrationproject.org/hostileterrain94. And, for more on the HUB-Robeson Galleries’ HT94 exhibition, visit https://studentaffairs.psu.edu/hub/art-galleries/current-exhibits. 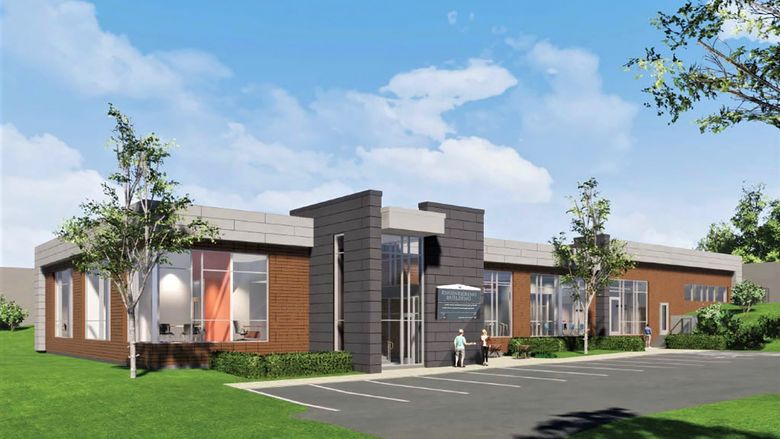 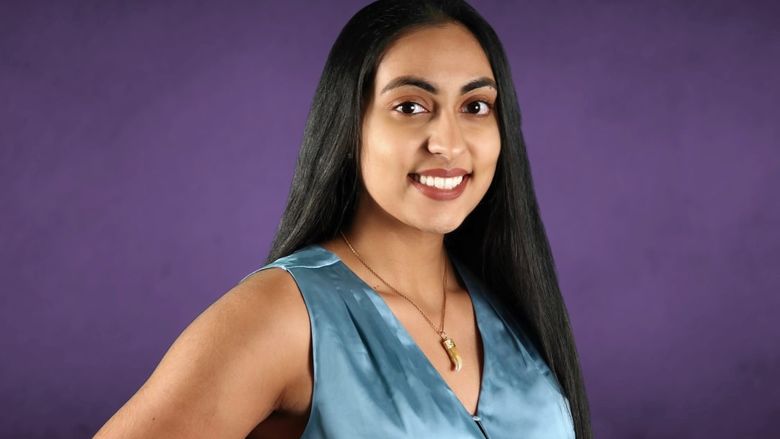